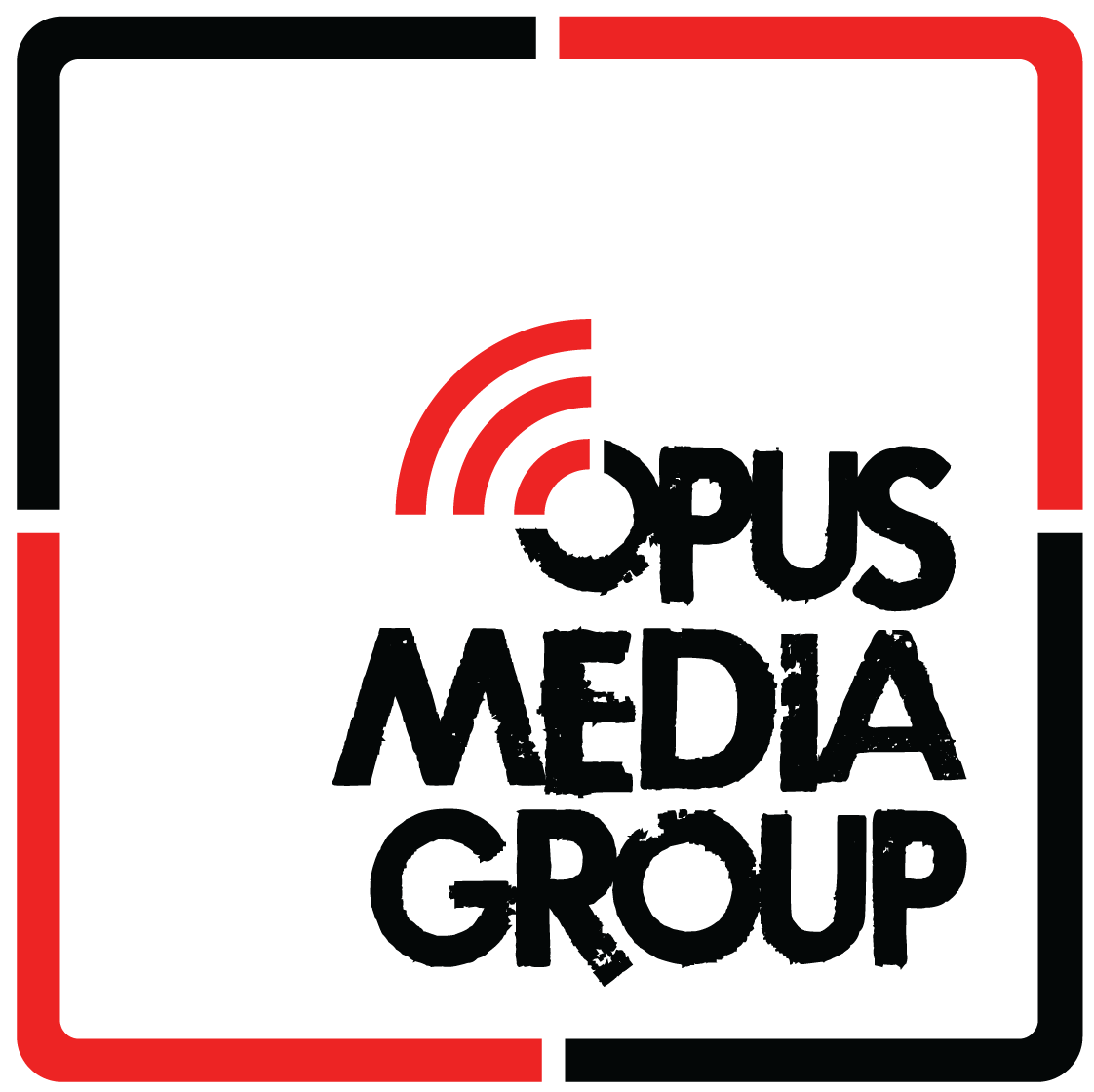 We helped spread some holiday cheer by shooting and directing a new holiday classic. Using Sage the Gemini’s twerk hit “Red Nose”, Danja Mowf retells the classic Christmas story of Rudolph the Red Nose Reindeer. We had fun shooting this one. Check it out on youtube

We got another chance to work with Joey Gallo and Tamir Rock on his new single “Fake Ones’. You can check it out on Youtube or on the video section of this site.

Last night we provided sound for the Dons and Divas party at the Party Room. Stone Love, Black Chiney and Renaissance Disco provided the tunes. Download the audio here >> http://www.hulkshare.com/ehq2nyvxi874

We were happy to work with Dancehall artist Scrue on his latest collaboration with his Warrior Squad crew. We helped make his vision a reality. Check the video out in our video projects section.

This is the the EPK we shot for Joey Gallo’s new project  “319”. The album is dropping soon. But, for now, check out the story of how this project came about.  And who is Joey Gallo?!?! Check it out.

We were happy to work with the good folks at Clear Channel to help promote one of the most successful annual music events in Richmond. Promo for the XL102 Chili Cook Off 39 (2013) by Opus Media Group Directed and Edited by @DjMarcVa Directed and Shot by @BigNatRadio (Source: http://www.youtube.com/)

Shooting an EPK for Joey Gallo

We had the pleasure of providing sound for Konshens live at the Party Room. Here is audio from that event. Live Juggling from Franchyze & Stoka Fire Marshall and Live Performance from Konshen